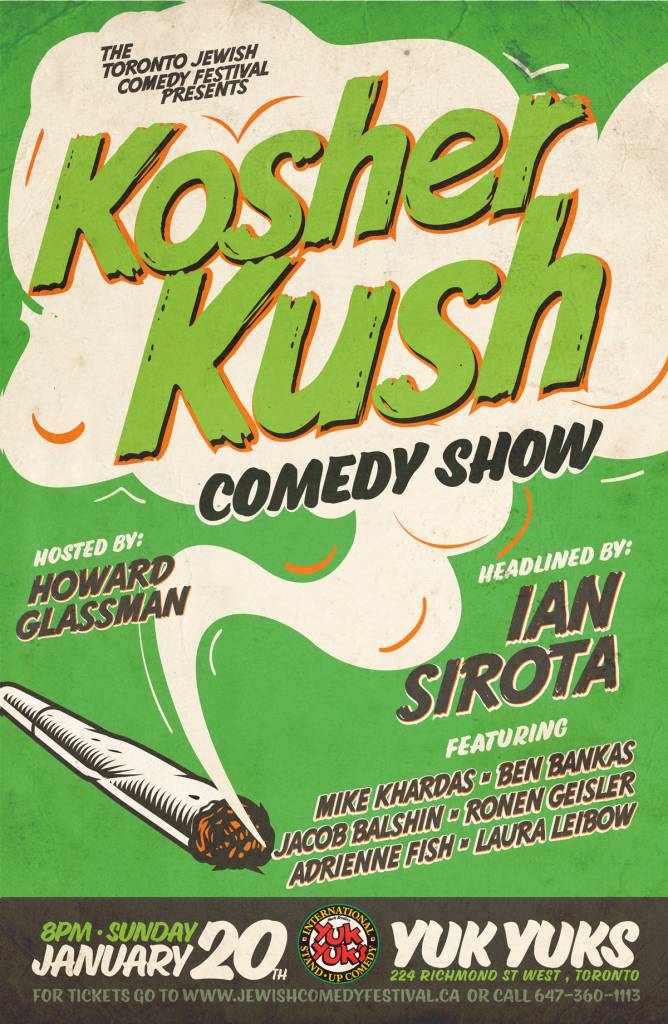 Join us for an Evening of  Jewish Humour

and a dab of Kosher Kush

This show will have you rolling from laughter in your seats 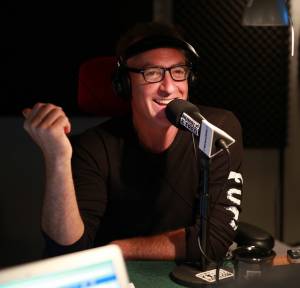 “Humble” Howard Glassman has been a national radio and television performer for the past 40 years as well as a stand-up comedian and speaker. He’s the co-host of The Humble and Fred Show, 4 times “Best Morning Show” in Canada and now heard daily on SiriusXM’ comedy channel, ‘Canada Laughs’.  As a comic he’s done audience warm-up for sitcoms as well has been the opening act for many performers including Joan Rivers and Howie Mandel. 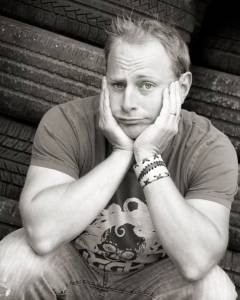 Ian Sirota has opened for: Jerry Seinfeld, Jim Gaffigan, Dennis Miller, Robin Williams and Dana Carvey and headlines comedy clubs across North America. Ian was a regular cast member and writer for Comedy Inc., Comedy Now, Gutterball Alley and many more! Ian has been nominated for not one but two Gemini Awards including “Best Comedy Performance” This sharp-tongued, comedian takes no prisoners and can also blend in observational humour with a family focus all the while mastering the audience with lightning crowd work. 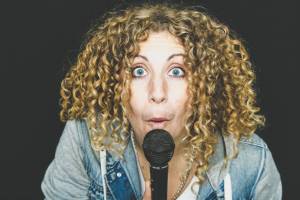 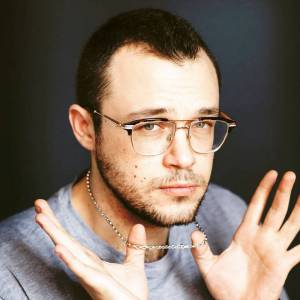 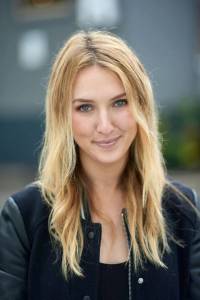 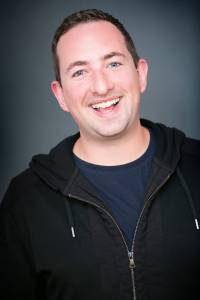 If you are on a mobile 📱 device, please

If you are on a desktop💻device, please

call us for tickets